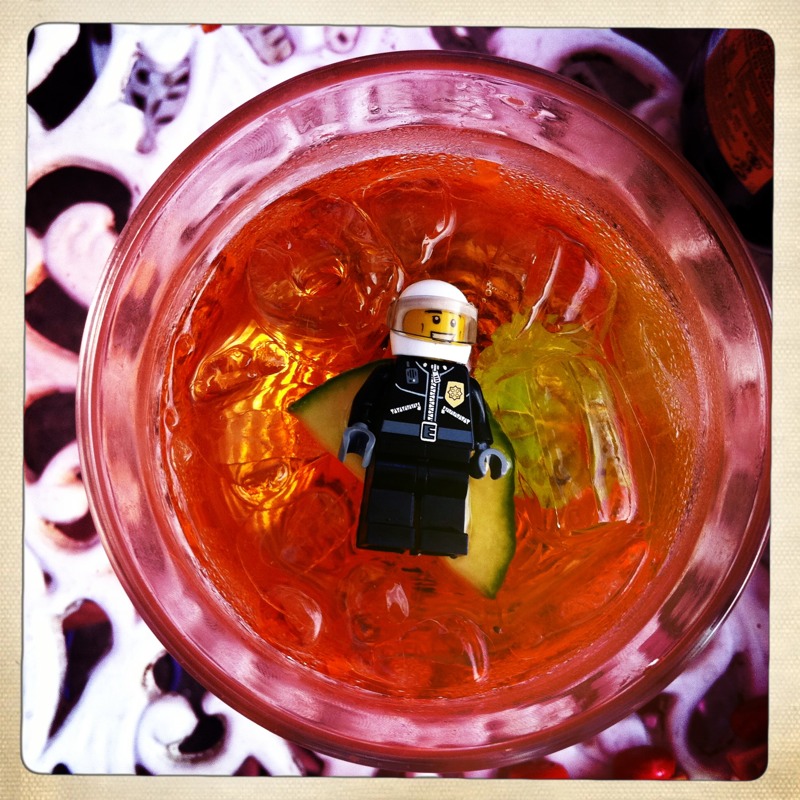 There’s something in my drink

I’ve been playing around with a FujiFilm Finepix W3 3D camera. Here’s some sample footage shot recently at the Secret Garden Party. You’ll need to dig out your red/cyan glasses. There’s also a side by side version for those of you with fancy 3D TVs available here and a YouTube version here.

This weeks edition – the spanning tree protocol and a Netgear GS108T “smart” switch. For those of you not familiar with STP – and I include myself in that category until about 24 hours ago – it’s a system that allows switches to have multiple redundant paths to the same device. In old fashioned networking (I.E. when I was a lad) this was a very bad idea as it led to a broadcast storm, or a feedback loop as us […] 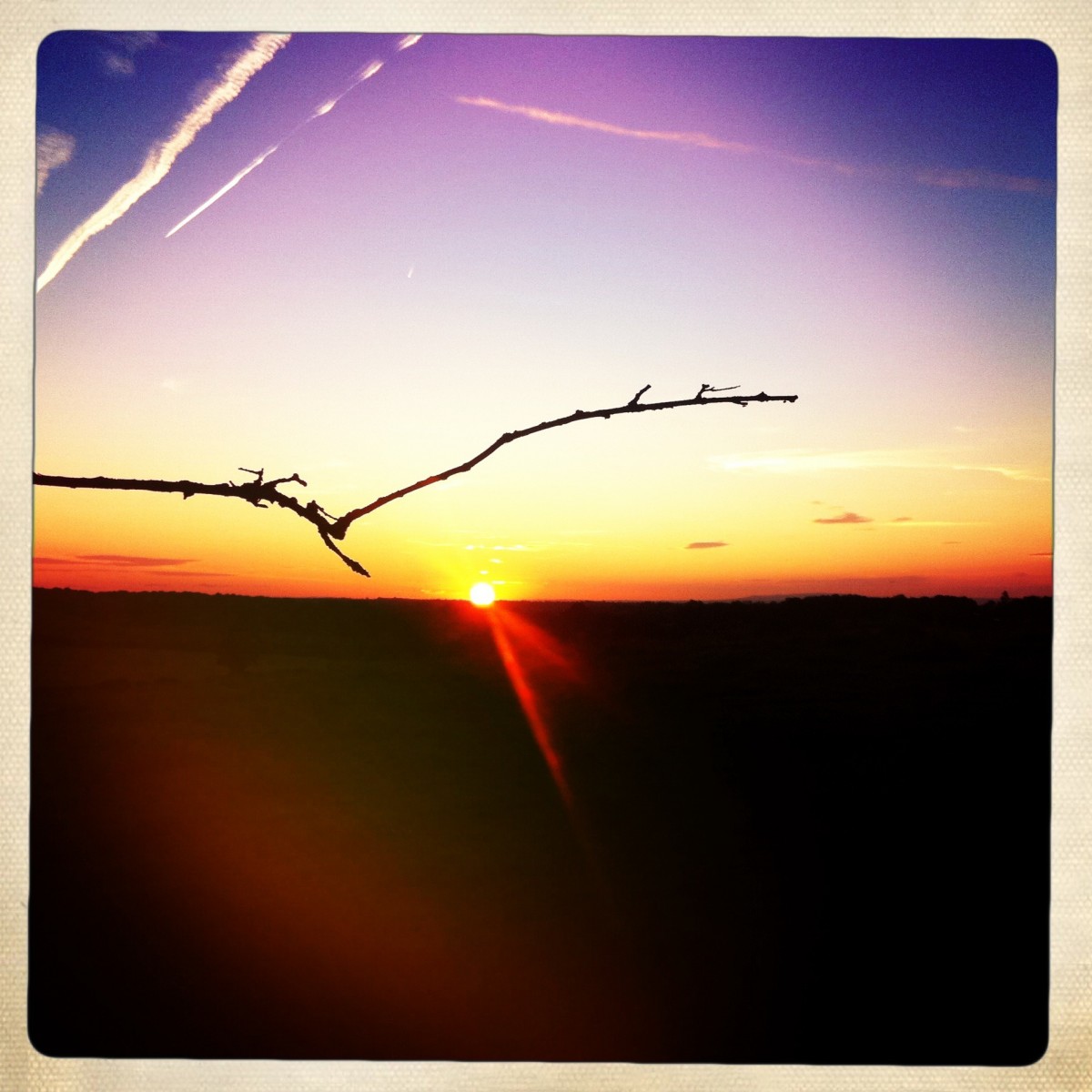 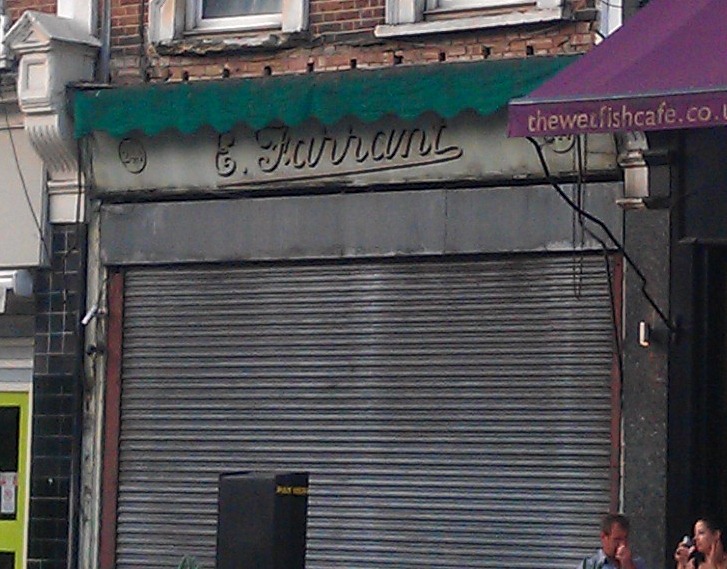 Spotted in West Hampstead. Perhaps it just looks like that from this angle….