I’ve built a Time Machine, but I don’t think the Dragons will care… 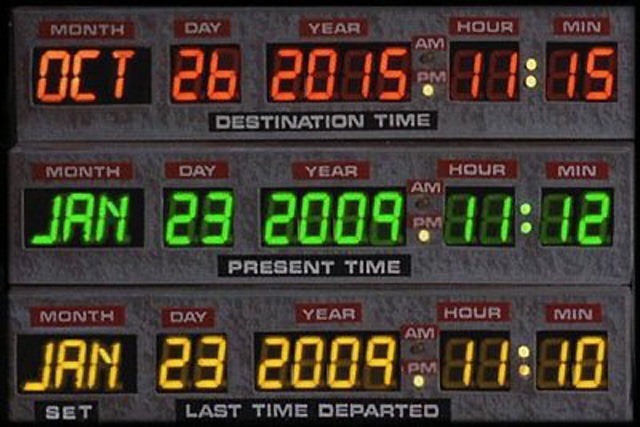 What the hell is it with the muppets in the Dragons Den? Unless you rock up with a signed,sealed, delivered patent approved miracle they seem to be utterly unwilling to give you the price of a cup of tea. Are we to believe that these people never took a single risk in their solitary money obsessed lives? Have they lost site of the fact that they got rich though taking a few risks and let’s be honest quite a lot of luck?

My “favourite” exchange however which always seems to be levelled at anyone making any sort of pitch involving an Internet based business goes something like this:

Wanna-Be: I’ve got this web based business and I want some money to develop it.

Dragon: So what’s to stop me paying some developers and building an identical site?

Having watched so many of these poor bastards suffer has given me the time to devise the perfect response to this:

Wanna-Be: I’ve got this we based business and I want some money to develop it.

Dragon: So what’s to stop me paying some developers from building an identical site?

Wanna-Be: Well, I’ve taken the liberty of presenting it to you on national television as an insurance policy against that on the basis that  if you steal my idea now I think you’re going to look very foolish indeed.

Hit them in their publicity obsessed guts where it hurts. Oh, and Dragon’s live in a LAIR you idiots!

I leave the last word to Charlie Brooker, a man who can vent spleen like no other: