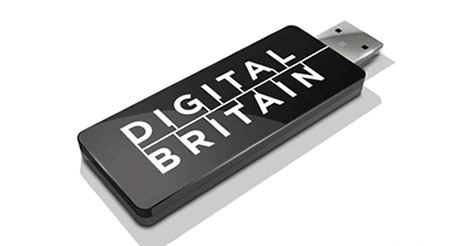 I’m having broadband speed issues here at work and have been going through the usual rigmarole of testing with BT and my ISP. I happened to notice this acceptable rates listed for the various advertised line speeds by BT:

Let’s just study that for a moment shall we. What this basically says is that a line advertised as having a maximum speed of 8Mbs is considered acceptable if it is performing at 400kbps. That’s 5% of the advertised rate!

Let’s draw an analogy or two.

Give me strength..Or a leased line.