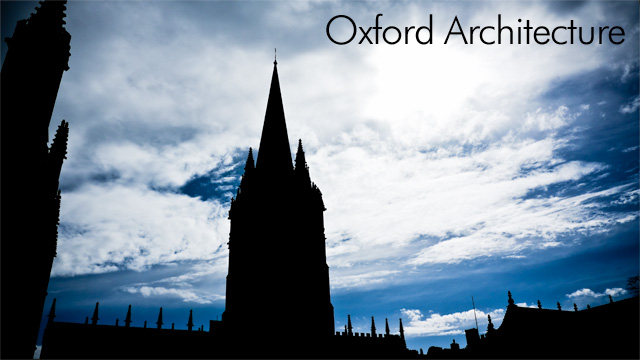 There’s a lot of old stuff in Oxford – everywhere you wander you look up and there’s some great Gothic building towering and quite often looking, down upon you. There’s a lot of “history” going on, everything feels old, even the water tasted ancient, but perhaps that’s just the pipes.

There’s also a lot of pointing out by guides of things, places and buildings that appeared for three frames in a Harry Potter film.

The toilets are quite Gothic too, but I suspect they didn’t appear in the Harry Potter films. Wizards don’t pee as far as I’m aware, presumably they just wave their wand and make it disappear…