“Lifecycle of a Biscuit” 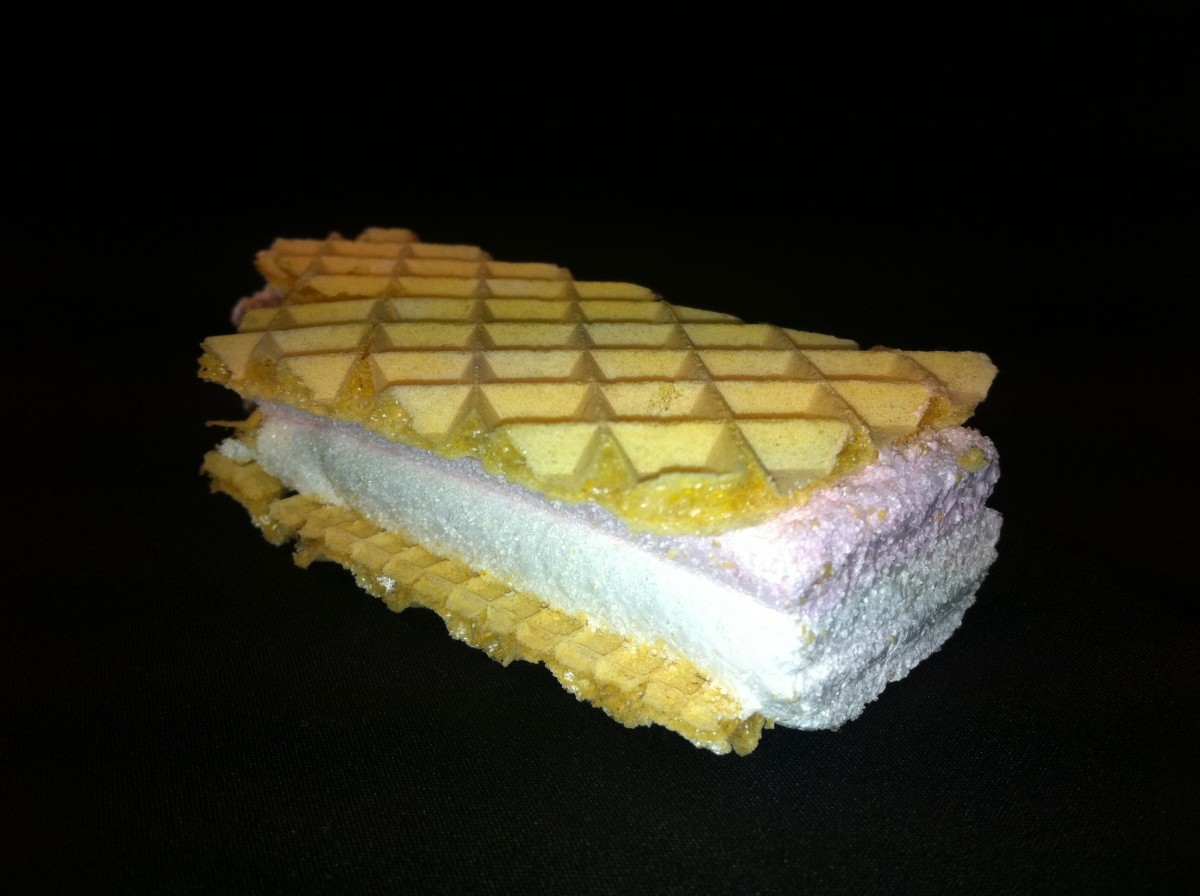 Six months later and our friend the synthetic “space” biscuit is starting to show some minor changes… I think they may be due to the effects of gravity however. Notice how the “cream” is heading south? Perhaps another six months will clarify my observations.

My plan to build a nuclear bunker (or such like) from  these has been slightly scuppered by a lack of supply – or more specifically Adam being unable to locate said item in the shop he previously purchased it from. At this point I’m going to call his bluff – I would suggest it was found in the crater of an asteroid and not in Tesco’s as previously suggested. Recent investigation has unearthed the following evidence:

Above: The real discovery site of the “Space biscuit”

Above: Recently debunked discovery site of the “Tesco’s biscuit” (A.K.A. Space biscuit)